Wherever in the world you happen to be, you will have likely dealt with ants in some capacity, they’re everywhere! It is often asked just how many ants we have on the planet, and it is said that for every one human, there are 500,000 ants! So the next time you have an infestation and think that every ant in the world in your home or your garden, think again!

How many ants are there on the planet?

Myrmecologists, biologists who study ants and get paid to think of such things, estimate there are one quadrillion ants roaming the earth. That’s the number 1 followed by 15 zeroes or if you can imagine it, one million billion. That’s a lot of ants! And they come in about 14,000 different species and subspecies with new ones discovered every year.

15 Crazy Facts about Ants that you Probably Didn’t Know! 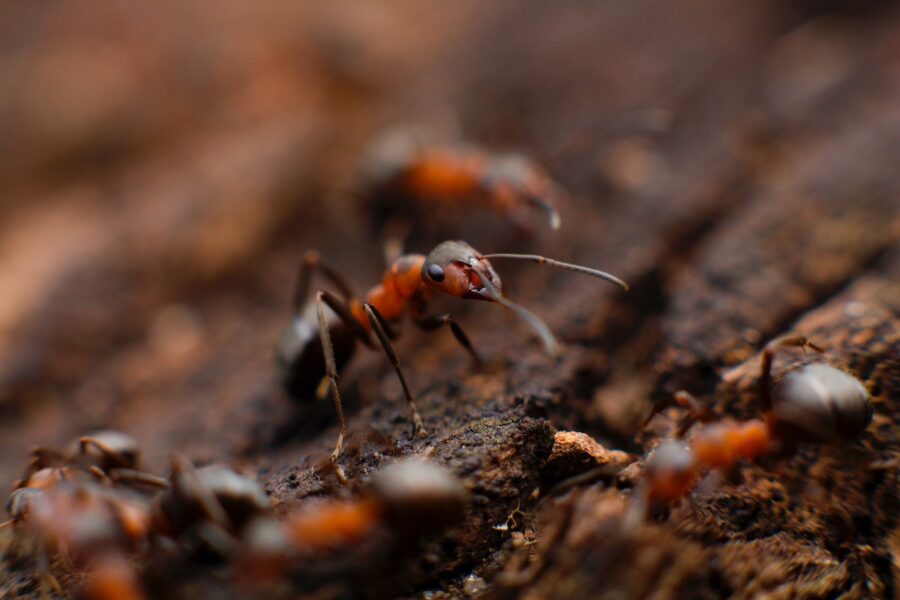 1. There are said to be 5.3 billion ants in Brooklyn, New York alone! That is close to the population of the entire earth in just one part of one state in America!

Related:  What Are Carpenter Ants And Do They Bite Humans?

3. Ants were likely around in the age of dinosaurs! In 2006, Scientists from Harvard and Florida State University collaborated to conduct what is known as a genetic analysis on different ants. They found evidence to suggest that the first ants rose in the mid-Cretaceous period, which for those of us that are not scientists, is around 120,000,000 years ago.

4. One group of ants has conquered six continents: A team of scientists at UC Davis discovered in the early 2000s that the Argentine Ant had moved and migrated enough to cover six different continents across the globe! The team revealed that in the last century alone, the species has become established in at least 15 countries throughout the world — including a number of isolated, oceanic islands (including Hawaii).

5. The largest discovered ant species is around 2.5 inches in length: Although this ant is said to be extinct, the Titanomyrma Giganteum ant was alive many years ago, and analysis of its fossils shows that it was a species that could grow to be nearly three inches long! Can you imagine having an infestation of those buggers in your home! 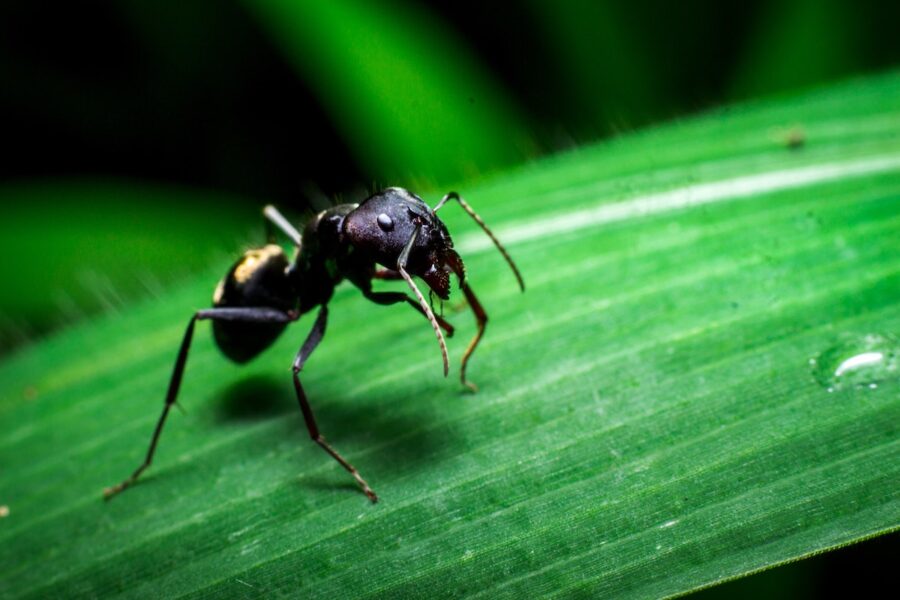 6. Ants talk using chemicals: Ants are able to communicate and cooperate effectively by using chemicals known as “pheromones.” Through these chemicals, ants are able to send simple messages to their fellows, alerting them to danger or indicating when food has been located. The workers will release pheromones with specific messages in order to say things and alert other ants to danger. When ants are killed they let out a noise that other ants can hear, and this alerts them that danger might be nearby.

Related:  40 Mind-Blowing Facts About Flowers That Make Them Truly Amazing

7. Ants can carry more than 3x their own weight: This may not seem impressive on the surface, but you try and carry three times your own weight on your back and then come back to us. Ants can even dangle whilst holding on to 100 times their weight. This is particularly effective when ants are stocking up for winter.

8. They can live for a surprisingly long time: Compared to a human, ants are only on this planet for a brief time. Many species only live for a few weeks. However, some ants can live for years. In fact, many queen ants can live for decades, with the oldest ever said to have lived for 30-32 years. Now that is some feat!

9. There are more than 14,000 different species of ant across the globe, and more species are discovered every single year!

10. A Species of Ant named the Bullet Ant is said to have the most painful sting on the planet. We do not recommend that you look to prove us wrong on that one, so just take our word for it! 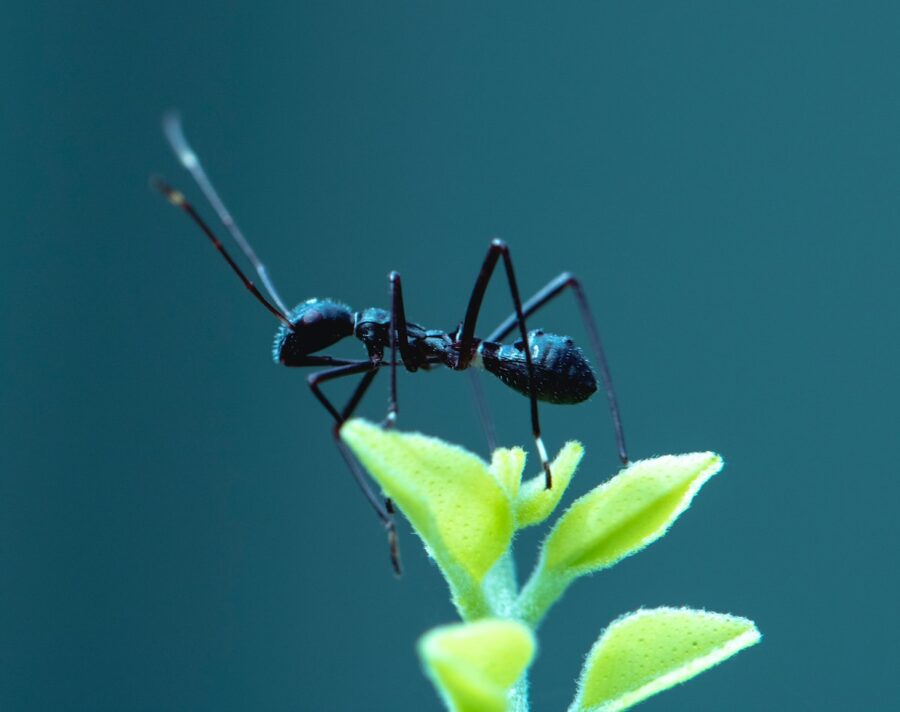 11. Ants hold the world record for being the fastest movers in the entire animal kingdom! We don’t mean running speed, we are talking about the trap-jaw ant, whose jaws can close at a whopping 140mph! This is quite effective at killing prey, as you can imagine!

Related:  How to Care for Your Hoya Lacunosa Like an Expert

12. Ants are extremely social: well to be fair, with the sheer number in existence, they would want to be! The colony, also called a formicary, is made up of one or more egg-laying queens and a large amount of female “worker” ants who tend to her, build and maintain the nest, forage for food and care for the young.

13. Male ants have wings, and their only function is to mate with the queen.

14. Ants don’t have any ears, and some species don’t even have eyes! They listen using vibrations, and ants with no eyes communicate using their antennae.

15. The largest ant nest ever found was discovered in Argentina in 2000, and it was over 3,500 miles wide, housing billions of ants from 33 different species! That’s one BIG house!