There are hundreds of flower species that start with the letter P and you can possibly name a handful without racking your brains.

However, no two flowers are identical. Some species are definitely more beautiful than others. Flowers also differ in aspects like ideal growing conditions, lifespan, medicinal applications, overall resilience, and (for what it’s worth) the first letters of their names.

Flowers that start with P

We’ve put together 15 most beautiful flowers that start with the letter P.

Painted daisy, also known as pyrethrum daisy, is a perennial plant in the Asteraceae family. The flower is native to Africa but also thrives in other parts of the world.

Painted daisy blooms from late spring to midsummer, during which it sports a wide array of colors, ranging from pink and red to purple, yellow, and white. 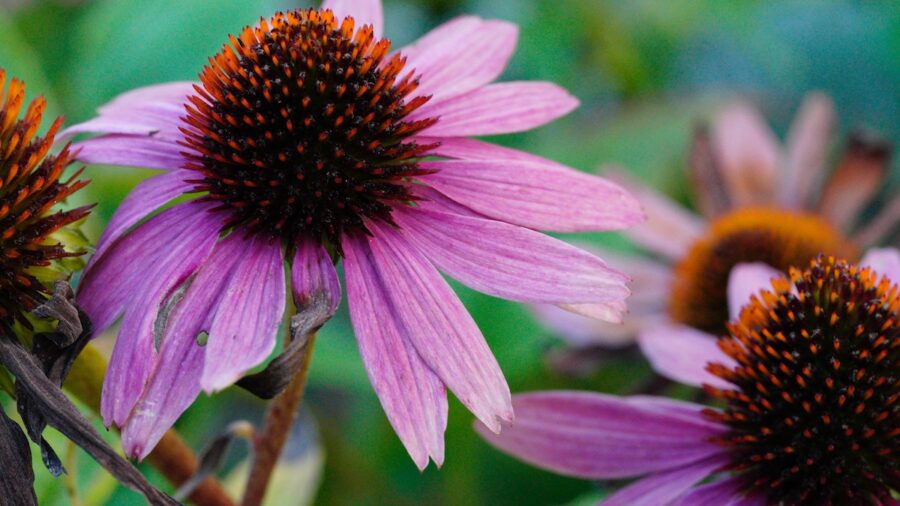 Pale purple coneflower is a wild flower that inhabits much of southeastern United States. The flower blooms in early summer.

Pale purple is one of the most difficult flowers to grow. However, its beautiful pale-purple and pink flowers make every growing effort worthwhile.

Related:  How To Expertly Grow and Care For Philodendron Gloriosum Plants

Many florists consider paper reed to be the most enchanting reed variety in the world, and it’s easy to see why.

Native to the wetlands of southern Mediterranean and Madagascar, the paper reed is unmissable for its bright-green thread-like rays and small but shiny secondary umbels. 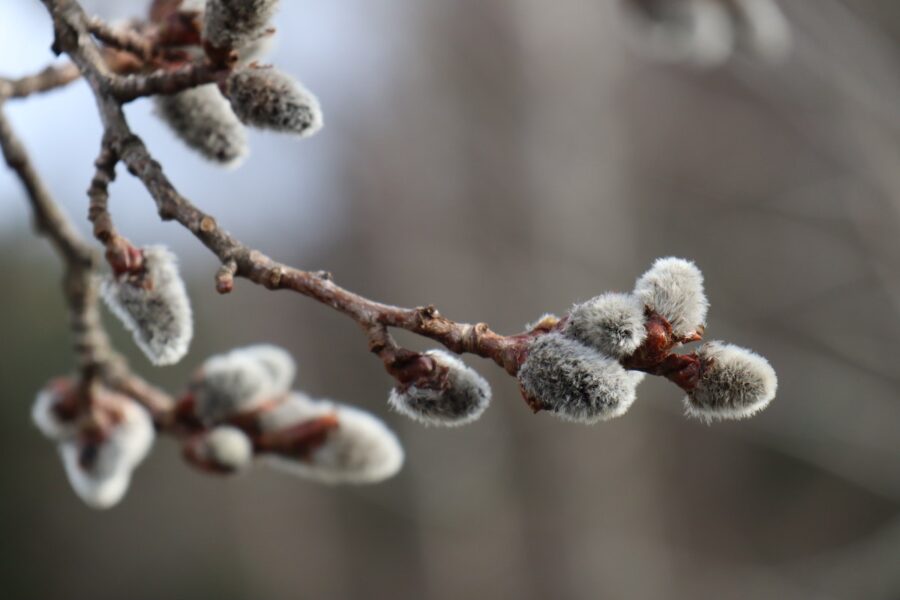 Some flowering plants derive their names from their distinctive phenotypic characteristics, and the pussy willow is one such plant. This flower is famous for its large, cylindrical hairy catkins.

Prickly pear cactus will not be your best friend if you’re the sort of person who loves to move around clumsily, thanks to its dark-brown spines.

But if you’re looking for an incredibly resilient plant that can grow with minimal human intervention, then you should certainly consider the prickly pear cactus. 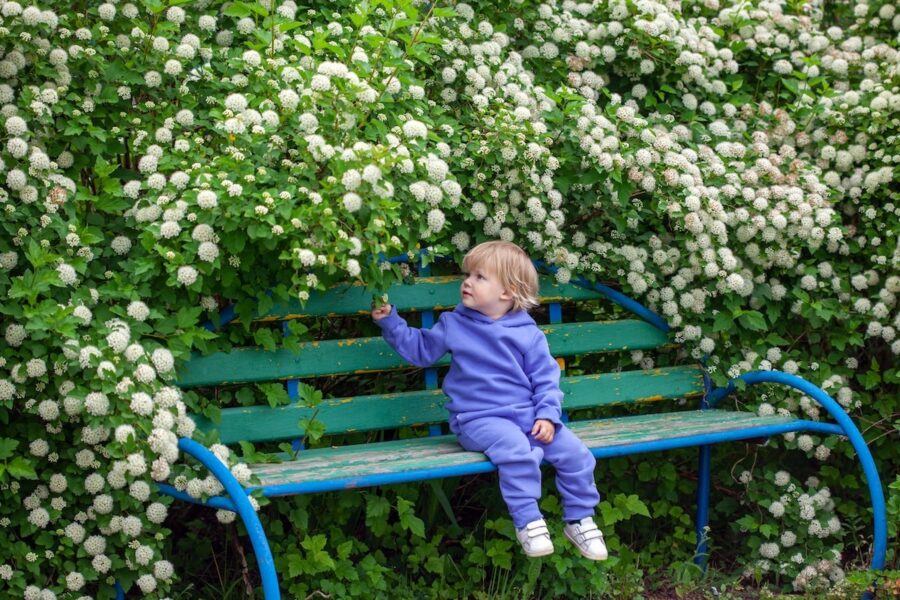 Physocarpus is not a distinct flower species. Rather, it’s a genus comprising flowering plants in the Rosaceae family.

Most species in this genus are native to North America, with one species widespread in Asia. The plants are famous for their showy, white flowers.

Petunia, just like physocarpus, is not an individual flower species but a genus comprising about 35 plants.

Petunias are native to South America and belong in the nightshade family (Solanaceae). The flowers are noted for their conspicuous trumpet-shaped, differently-colored flowers which generally bloom in summer.

Related:  An Easy Guide on Growing a Tradescantia Pallida at Home

A close relative of petunias, the painted tongue blooms trumpet-shaped blossoms that appear in shades of deep violet, magenta, and gold.

It’s another great addition to your flower garden in terms of beauty and ease of growing. 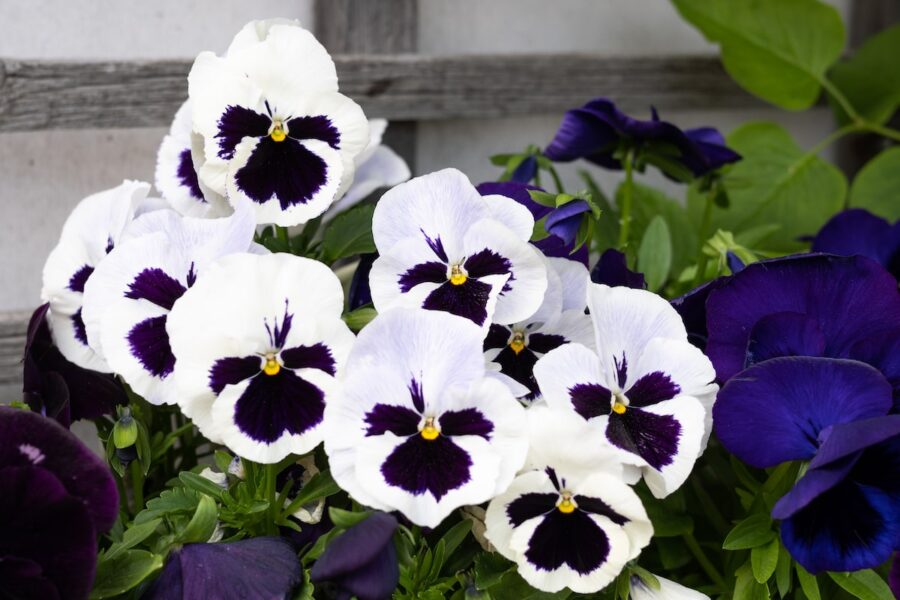 The one thing that makes pansies so popular is their ability to bloom in just about any growing zone. These flowers tend to bloom throughout much of spring, fall, and sometimes even in summer. Their colors range from white and yellow to purple, blue, etc.

Pansies are also highly versatile. Besides their ornamental value, the flowers are a common ingredient in many cuisines around the world.

Let’s face it – you’re more likely to encounter passionflower in health publications than in those discussing ornamental plants. But that doesn’t make this flower any less beautiful.

In addition to its medicinal value and aesthetic appeal, the passionflower is also one of the hardiest flowering plants you can ever add to your backyard garden. 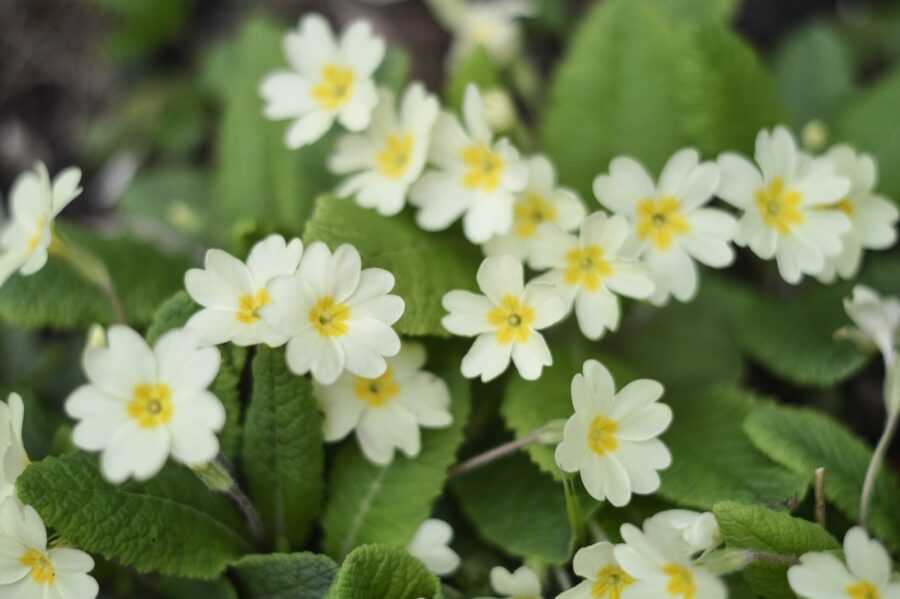 The common primrose, also known simply as primrose, is a flower in the Primulaceae family. The flower is native to southern and western Europe, northern Africa, and certain parts of southwest Asia.

Primrose stands out for its showy pale yellow to cream-colored flowers. The plant also has a distinct fragrance.

Related:  15 Most Rarest Flowers in the World You Never Knew Existed

Purslane flowers are distinguished by their succulent leaves and small yellow-petaled flowers. 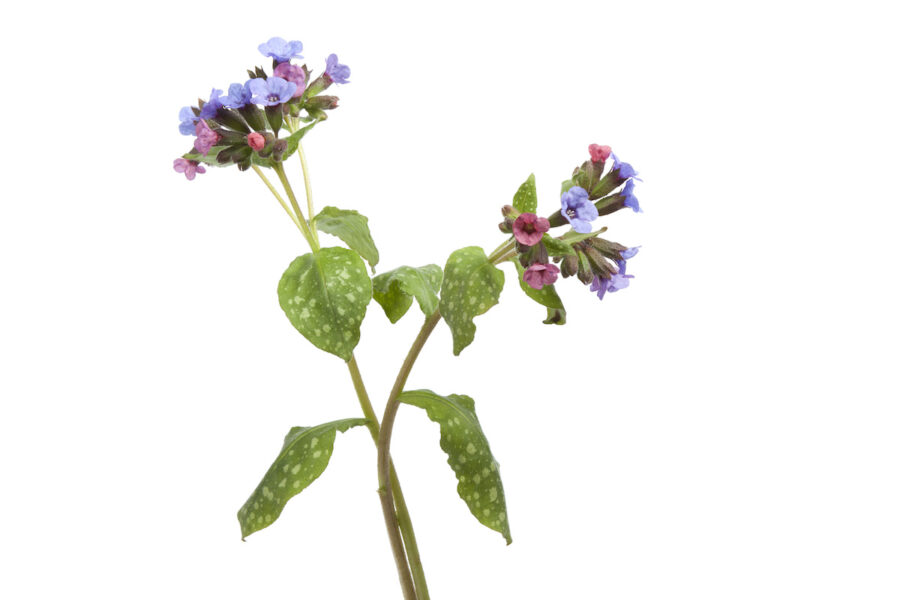 As an ornamental flower, pulmonaria is famous for its speckled leaves and pink buds that open to reveal pure white blossoms. The flower is also called Jerusalem sage or Jerusalem cowslip.

Native to South Africa and Australia, protea thrives in a combination of a hot and wet climate. The plant also favors well-draining soils.

The last (but certainly not the least) plant on our list of flowers beginning with the letter P is a hardy succulent that’s remarkably drought-resistant. The plant does well in open fields and containers alike. 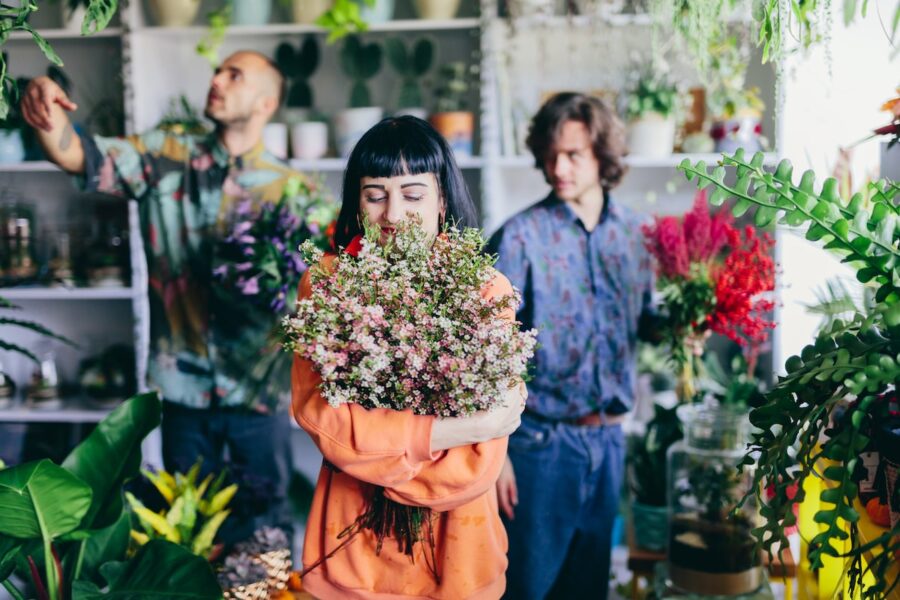 There goes our collection of 15 amazing flowers starting with the letter P. Whichever flower you choose from this collection will surely make your garden or indoor space more bustling.