For close to 100 years, chainsaws have been a staple of the man’s toolkit’. They have many uses, from cutting trees to weed-whacking to being a serial killer’s weapon of choice in a range of horror movies, but believe it or not; chainsaws were not invented to help make tree-cutting easier or to provide the goriest movie scenes possible. Let’s look at what chainsaws were originally invented for, and it may surprise you.

Before you fall off of your chair, just hear us out. The chainsaw was invented to help in the procedure of birthing children, but no, it is not the same electric-style chainsaw that we know and love today.

Before women could safely have caesarian sections, all foetuses had to pass through the birth canal, which could pose a serious issue if the baby got stuck or was too big. In the mid-late 18th century, if a baby could not fit through this canal, parts of bone or cartridge would have to be removed to create space for them to move. This procedure was known as ‘symphysiotomy’.

This was not a pleasant procedure for the mother or doctor, and it was performed with no anaesthesia and with a small knife and a saw, so it could take a long time. The invention of a chainsaw-like contraption similar to a small knife with teeth on a chain operated by a hand-crank helped speed up the process of aiding symphysiotomy. This chainsaw device would prove to be very popular and continue into the late 19th century.

Related:  How Much Is A Cord Of Firewood?

How the Chainsaw has Evolved 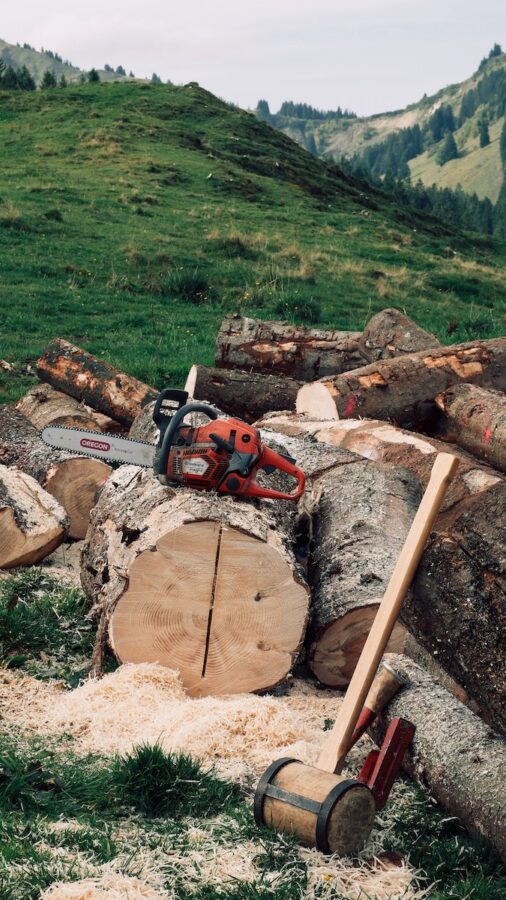 As we have pointed out, and as we are hoping you are aware of by now, the chainsaws that we know and use today are a far cry from the chainsaws used 200 years ago in child-birthing scenarios.

In the 1830s, a German man named Bernhard Heine created an alternative version of the chainsaw that could also be used in surgery. Now this creation was given a slightly more menacing name, becoming widely known as the ‘osteotome’ or the ‘bonecutter’ for those of you that speak Greek.

Fast forward several decades, and suddenly people began to realize that chainsaws had uses outside of the hospital environment. The first electric chainsaw, or the first chainsaw that resembles the varieties that we know of today, was patented in the early 1900s by Samuel J Bens. This ‘endless chainsaw’ was created to fell giant redwood trees. A mere 20 years later, chainsaws were being produced and sold, with two men needing to operate them at this time because they were huge.

Post WW2, chainsaw manufacturing and production came into its own thanks to advances in aluminium and overall chainsaw engine design. Since then, chainsaws have become more powerful, lighter, and cheaper. All the while maintaining the same powerful concept.

Related:  Apartment Gardening: How To Start And What To Buy? 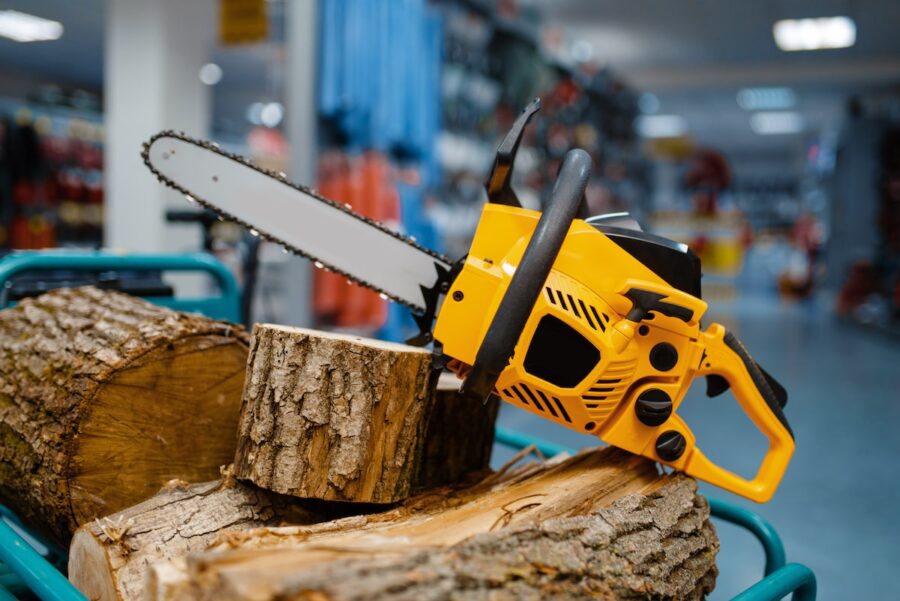 To be honest, it will be hard to find anything as crazy or surprising as the fact that chainsaws were created for childbirth, but we hope that these 5 facts will shock you even a little.

3. The average chainsaw moves at 60 miles per hour.

4. The best lubricant for chainsaws is said to be vegetable oil. 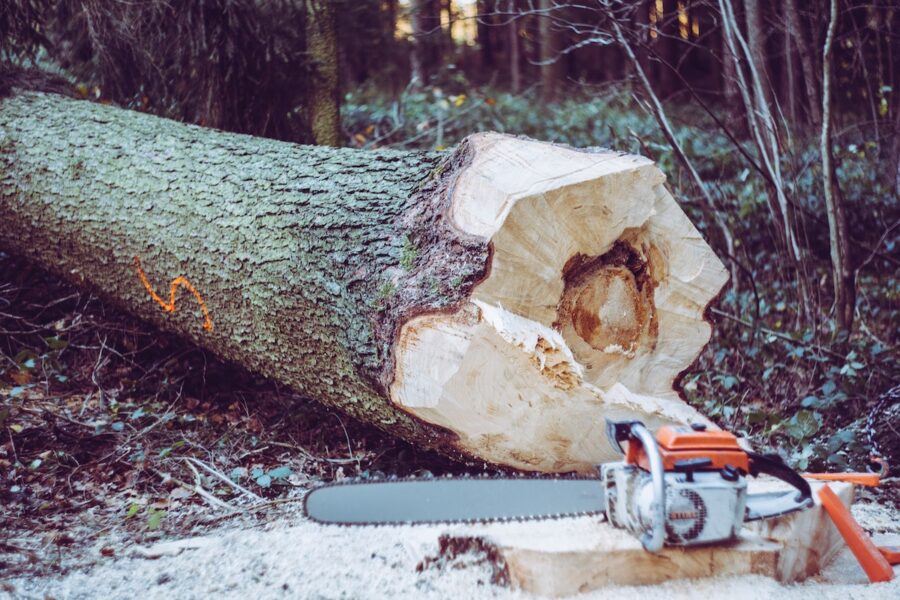 Why are chainsaws used during childbirth?

The chainsaws of the past were invented solely for childbirth. The procedure was called “symphysiotomy” and it has since been termed an outdated surgical procedure. During this procedure, the cartilage of the pubic symphysis would be divided to widen the pelvis to allow childbirth if there was a mechanical problem.

Related:  Should You Be Gardening While Pregnant?
When were chainsaws originally made in the US?

World War II interrupted the supply of German chain saws to North America, so new manufacturers sprang up, including Industrial Engineering Ltd (IEL) in 1939, the forerunner of Pioneer Saws Ltd and part of Outboard Marine Corporation, the oldest manufacturer of chainsaws in North America. So whilst they were like around before 1939, it was around the advent of the Second World War saw chainsaws grow in scope in the United States.

Who invented the chainsaw?

While it bears little resemblance to the chainsaws we use today, they really did originate from this medical chainsaw invented by Scottish doctors John Aitken and James Jeffray.

Is it illegal to own a chainsaw without having a license?

How are 2-cycle and 4-cycle chainsaws different?

While 2-cycle chainsaws are more powerful, the 4-stroke models produce more torque at slower speeds, which makes it suitable for quickly finishing easy and small tasks. 4-stroke chainsaws can save you some money as they have lower fuel consumption and can be useful in noise-sensitive areas as it produces less noise than 2-cycle engines.