Many people may find this hard to believe, but trees can actually bleed! Similarly to how a human body transports blood around its system, a tree transports sap around its system. Sometimes, depending on the tree’s condition, the time of the year and the type of tree it is, seeing a tree bleed sap may not be a bad thing.

However, in many cases, a tree that is bleeding sap is bad and shows that the tree could be under stress, duress, or have an infection or disease. In this article, we will look into what sap is, what it means when a tree bleeds, and what happens, and which trees are most likely to bleed too.

The sap is the blood of a tree. It is filled with important nutrients that the tree needs to maintain its health. It works very similarly to how blood works in the human nervous system. Some of its primary roles include carrying the energy into the branches to help new leaves form and producing hormones and minerals for the tree.

It is usually a very sticky substance, and the sap of a sugar maple tree is actually used in maple syrup! It is produced in the leaves of a tree and is distributed through the phloem of a tree.

This phloem runs from the top to the bottom of the tree. This is why sometimes, when you cut a tree down the middle, it may ooze sap because it was being produced and transported before you cut into it.

Related:  The Ultimate Guide To Growing And Caring For Philodendron Rojo Congo 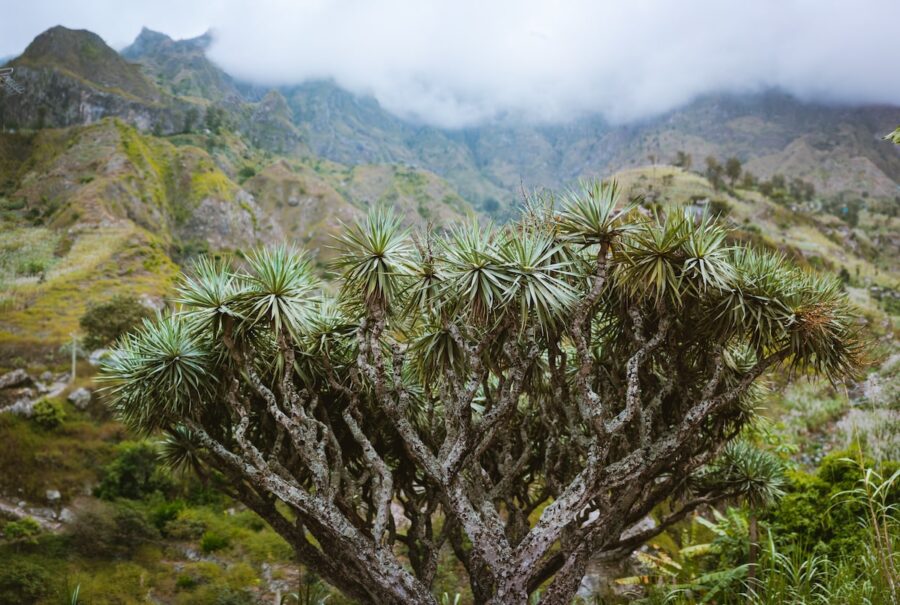 The amount of sap in a tree or the level at which a tree may bleed sap will often depend on the time of the year. Typically, sap levels are highest in early spring when a tree is likely to have many growing leaves that need nutrients.

This means that in an ideal world, you won’t make any pruning cuts at this time so that you can avoid issues like disease or decline. For reference, a pruning cut is the cutting away of dead or badly conditioned branches or stems to promote newer and healthier growth.

Some trees will require pruning and maintenance at different times; it is crucial to know the best time to prune your tree to avoid infection. As a general rule, deciduous trees should be cut in December – February time.

Even though they will bleed when cut, the flow of sap is not as strong at this time, and as a result, there will be less bleeding. If a tree does bleed when cut, leave it alone, if you look to cover the wound, you could risk infecting the tree even more.

Exceptions to the Rule

Two main trees are known as “bleeding trees”. These are the Dragon’s Blood and the Bloodwood trees. These trees are known for having a particular red sap-like blood just inside of their bark, and passers-by can usually see it.

The Dragon’s Blood tree is typically found in African forests. The tree gets its name from its red sap that many Yemenese people use to treat a variety of ailments like diarrhoea, ulcers, swollen body parts and viral infections. Legend has it that the resin was also used as a dye referred to as dragon’s blood, and it was the source of the intense color of Stradivarius violins.

So there is a lot of mystery and intrigue surrounding this infamous bleeding tree. The dragon’s blood tree is also believed to be many centuries old, and it has developed an unusual shape, resembling an open umbrella, that is key to its survival.

During monsoon season, the tree’s leaves absorb the moisture from drizzles and sea mists and pass the liquid down to its roots. The umbrella shape serves as a canopy, providing the roots with ample shade.

Bloodwood trees are also known as Wild Teak trees and they get that name because they emit a dark red liquid that resembles blood when cut. The tree’s sap actually functions to heal wounds and help coagulate any injuries.

Similarly to the Dragon’s Blood tree, the Bloodwood tree is native to remote regions in Africa. Many of the tribes that come into contact with this tree believe that it is magical, and as a result, its sap is said to have medicinal properties.

The sap of wild teak trees is believed to help women increase their supply of breast milk and treat diseases such as malaria and ringworm and sharp pains. 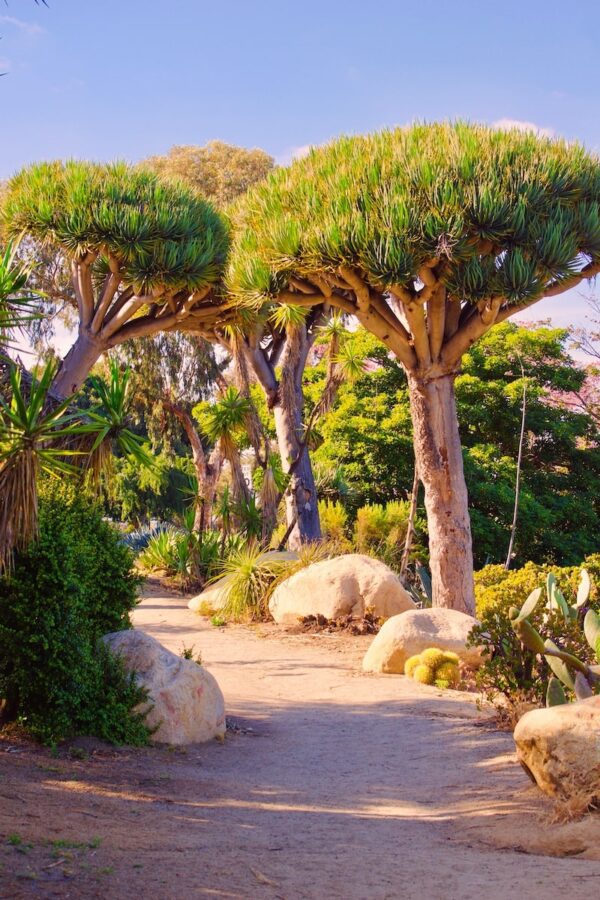 What does it mean when a tree is bleeding?

It depends on the tree. Certain “bleeding trees” like the Dragon’s Blood tree and the Bloodwood tree are known for having red sap inside of the tree that is visible from the outside. However, with most other trees, if it is bleeding sap, that is a sign of infection or gummosis. It is rarely a good thing.

Related:  How to Protect Potted Plants From Frost to Survive the Winter
Can a bleeding tree be cured?

Usually, unless the bleeding is very serious, then yes, it can be cured. There are such a variety of bleeding causes, which means that the bleeding may not be as serious as you may think. So if you are concerned about your bleeding tree, remember that it will likely be okay.

What can I do if I have a bleeding tree?

The first thing to think of is damage control. You can control damage by adjusting the soil around the tree or by transplanting the tree altogether. It would help if you also looked to get rid of any diseased bark and let the infected area dry out. Continue to keep an eye on the tree and remove any more bark if needed.

What causes a tree to bleed at its base?

There are many reasons as to why a tree may be bleeding at its base. The main cause could be a fungal infection like root rot caused by excess moisture around the base of the tree, leading to infection.

The overproduction of gum or sap by a damaged or infected tree. It is most common in fruit trees.