Flowers are one of nature’s most precious gifts to humankind. These beautiful fragrant flowers hold immense importance in the ecosystem and serve a multitude of essential purposes.

Blossoms have the power to elevate moods instantaneously, communicate emotions, and liven up dull spaces.

Today we’ll look at some of the rarest flowers known to man. These unique exotic flowers are scattered across the globe, and if you’re a flower enthusiast, this article is for you!

What Makes Some Flowers so Rare? 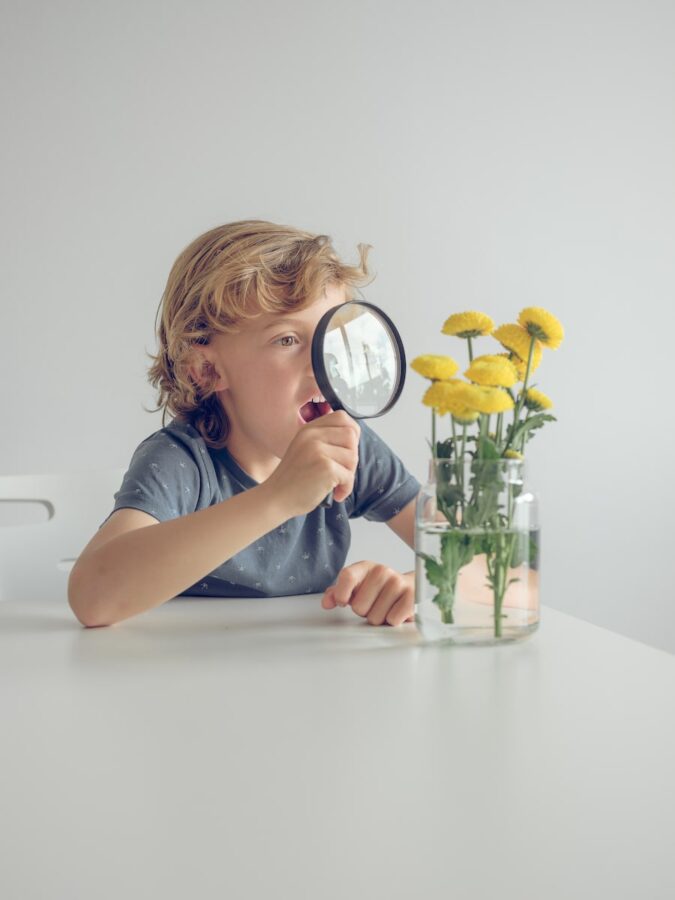 There are multiple reasons why some flowers are scarce in the world. Let us take a look at some of the most common reasons why that is.

Deforestation is one of the most concerning reasons for the rarity of some flowers. Humans are rampaging through natural habitats and forests at an alarming rate, leading to many plants being pushed towards extinction.

Some flowers require particular conditions to pollinate and reproduce; this makes them extremely rare and difficult to propagate in different environments.

Some flowers have been bred a certain way for decades; these techniques require expertise that not everyone can practice. This makes some flowers extremely rare, for example, the Juliet Rose.

Moreover, some flowers have seeds that don’t possess reliable reproductive capabilities, making it difficult for them to grow in nature.

The Corpse Flower only blooms about once every decade; this prolongs its reproductive cycle, making it difficult to come by.

The Rarest Flowers Across the Globe

Now let us get to the part you’ve all been waiting for. We’ll discuss some of the rarest and most scattered flowers globally. As a flower enthusiast, consider yourself lucky if you’ve come across a few on the list!

Related:  How to Grow and Care for the String of Hearts Plant (The Perfect Indoor Plant for Beginners)

The Ghost Orchid is a beautiful flower that grows downwards and forwards. Its petals are white that branch out on either side to give an arm-like appearance. These features give it a ghost-like look, which is where it gets its name.

This rare flower is native to some parts of Central America and requires high temperatures and humidity to bloom. The Ghost Orchids are becoming increasingly rare due to the destruction of their natural habitat. 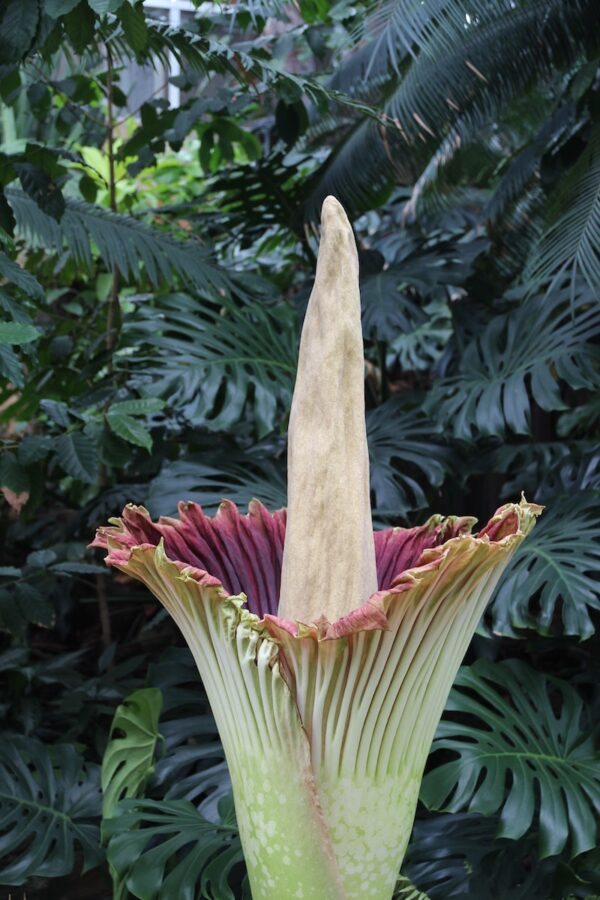 The Corpse Flower is an intimidating plant that can grow up to 10 feet. This mammoth of a flower is one of the foulest smelling flowers known to man. It smells like rotten flesh and decay, which is where it gets its name.

The Corpse Flower, on average, takes about ten years to bloom and is only found in the jungles of Indonesia. This is why botanists take a keen interest in this flower since it is so difficult to come by.

The Black Bat flower looks exactly like its name. It has black blossoms with extremely long petioles. The flower is 20-30 centimeters wide and has a bat-like appearance.

Black flowers are an extremely scarce breed; this makes the Black Bat flower hard to come by. On top of this, the flower needs very specific conditions to grow, which adds to its rarity.

The Juliet Rose is one of the rarest flowers and the rarest Rose worldwide. It was first revealed at the Chelsea Flower Show by breeder David Austin who spent 15 years and millions of dollars cultivating the plant.

This Juliet Rose reveals its elegant peach blossoms surrounded by pearly white petals as it blooms. 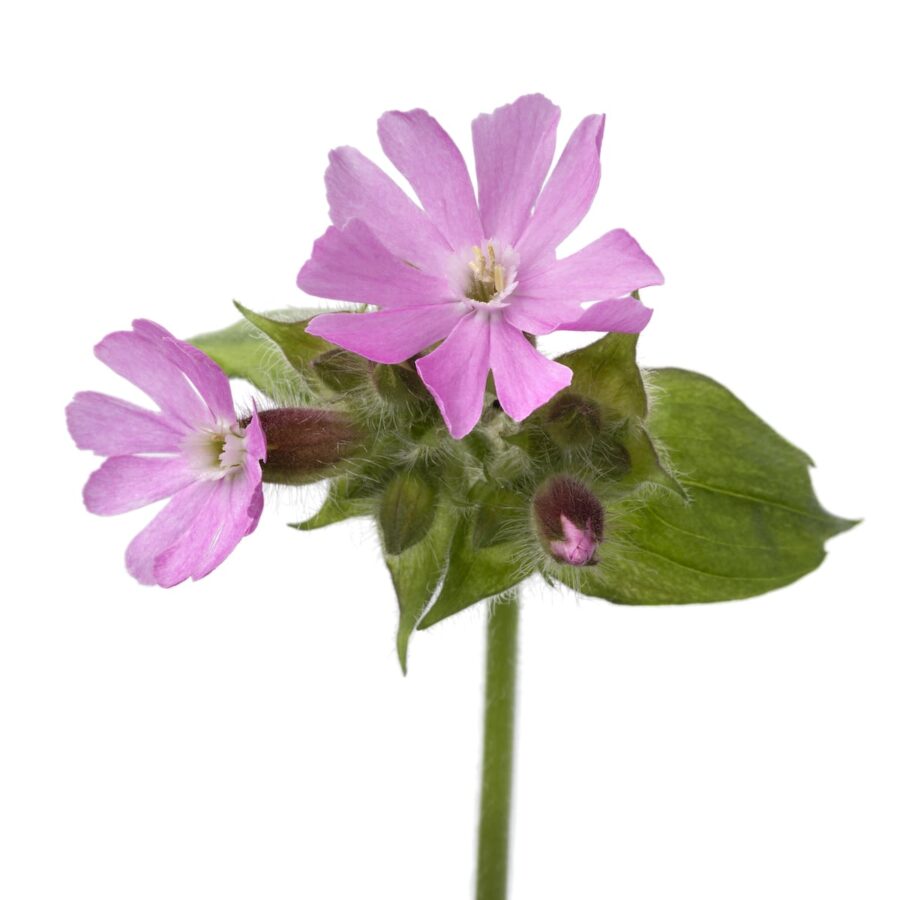 The Chocolate Cosmos is a beautiful exotic plant native to Mexico that is entirely extinct in the wild. It gets its name from the chocolate fragrance emitted by its deep red blossoms.

Related:  How to Grow and Care for Anthurium Magnificum

The Chocolate Cosmos is so rare because it does not produce any seeds and must be propagated artificially through root division.

The Kadupul Flower is a type of cactus that blooms rarely. It is an elegant star-shaped pearly flower that only blooms at night; the flower begins to wilt as the day starts.

Its blooming schedule is unpredictable, making this flower hard to come by.

The Corpse Lily is a parasitic flower that is reportedly the worst smelling plant to exist. It pollinates by attracting flies with its horrendous smell.

The Corpse Lily is an endangered flower due to habitat destruction, making it a rare breed.

The Rothschild’s Slipper is so rare that it is now considered a critically endangered species. Native to Malaysia, this elegant flower with yellow and burgundy stripes is now protected by national flower reserves.

This flower is especially rare because it takes about 10-15 years to bloom. The Rothschilds Slipper is so precious that it can go for up to $5000 on the black market.

The Franklin tea flower is an elegant cup-shaped white flower with a yellow gold stamen center. The flower has been extinct in the wild since the early 1800s and the plants that remain today are in captivity.

It is said that natural fires caused the extinction, and all the flowers existing today are from seeds that were preserved in the 1700s. 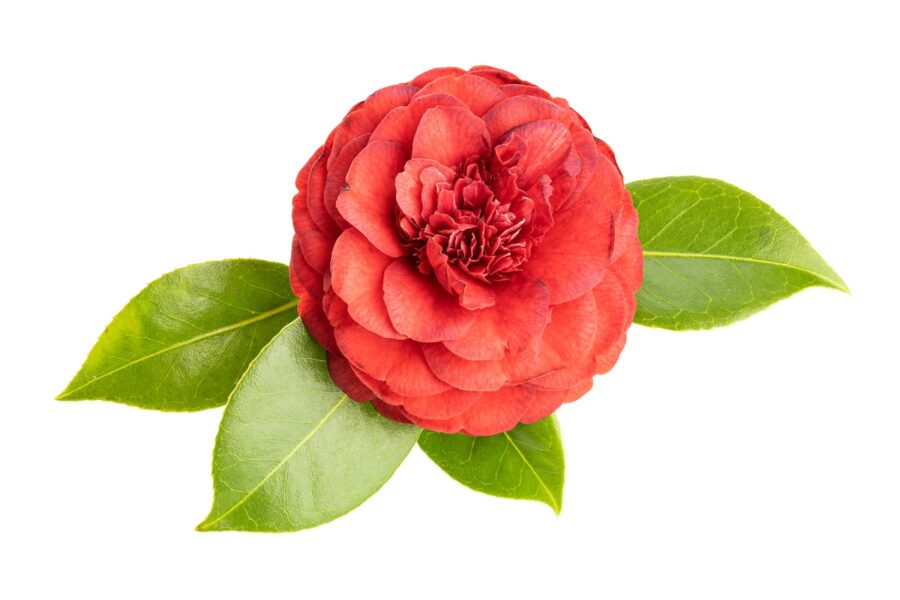 The Middlemist Red Camellia is a stunning flower with dark pink petals forming an open rosette pattern. The flower is also dubbed the rarest flower in the world. Only two known plants exist today, one in London and the other in New Zealand.

The Middlemist was native to China and was brought to London by a botanist. This was before the Middlemist faced extinction in China.

The Parrots Beak flower has a bright orange to red color, and the shape is unmistakably like a parrot’s beak. The flower is native to the Canary Islands and is rapidly disappearing. The plant thrives in highly specialized environments, which is why it is slowly disappearing in the wild.

The Jade Vine is a hanging flower native to the Philippines. The vine grows downwards and boasts stunning turquoise claw-shaped flowers that will leave you mesmerized.

Jade Vine is one of the rarest flowers in the world, owing to deforestation and difficult reproduction. 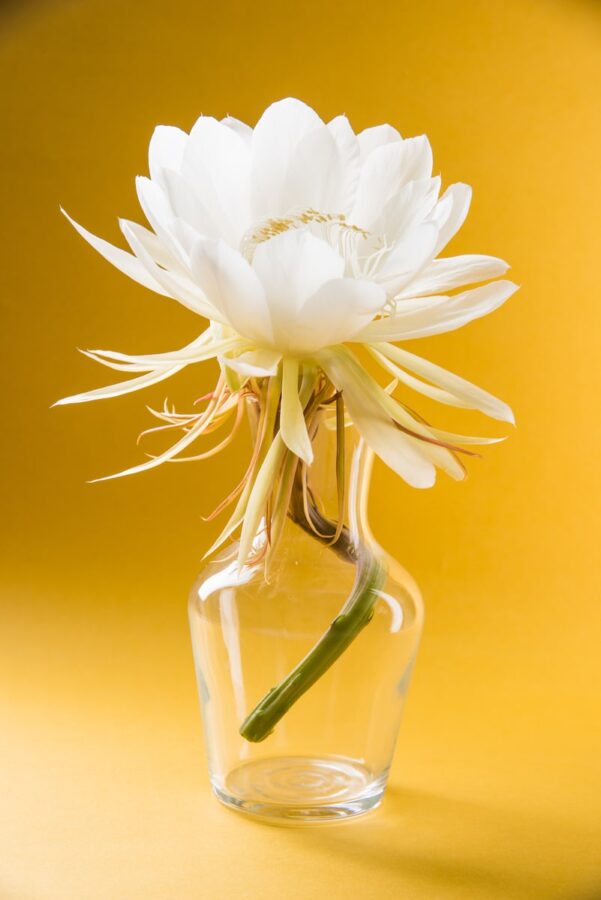 The Night Blooming Cereus is rare because it blooms for only one night in a year. The plant itself isn’t scarce, but the fact that the flowers bloom only once a year makes it rare. It is also known as the ‘Queen of the Night.’

Fire Lillies are also known as Flame Lillies or Lillies of the Valley. It gets its name from the orange-red flowers that give a flame-like look. The fire lily is extremely rare and nearing extinction.

All these gorgeous and majestic flowers on this list serve a purpose. They are part of an intricately designed ecosystem that is being destroyed at an unprecedented rate. Some of the flowers on this list are already extinct, while some are on edge, battling for survival.

As humans, we must come together and preserve nature as much as we can to work towards a better and greener future. These flowers add beauty and tranquility to our lives; I believe it’s time we started paying back.

What is the name of the rarest flower in the world?

The rarest flower in the world has only two existing samples. It is called Middlemist’s Red Camellia.
It was named after the John Middlemist, who was the first one to carry this lovely flower all the way from China to England in 1804.

Which color is rare to find in flowers?

You won’t come across many blue flowers that nature has to offer us from its bounties. This makes blue flowers the rarest of their kind with regards to color.

What flower is the rarest in America?

The Ghost Orchid is the rarest flower in America.