Suppose you are like most people and have never heard of a potato bug (or potato beetle or Colorado potato beetle). In that case, you may get a bit of a shock when you go into your garden and see them munching away on leaves or some of your potato crop. Unfortunately, getting rid of these little buggers can be a tricky task because they are known for building up resistance to pesticides and insecticides. This means getting rid of them will require you to think outside of the box.

This brief article examines what potato bugs are and then offers you some inventive ways of getting rid of them without using harmful agents that will affect other plants or organisms in your garden.

Well, what is a Potato Bug then? 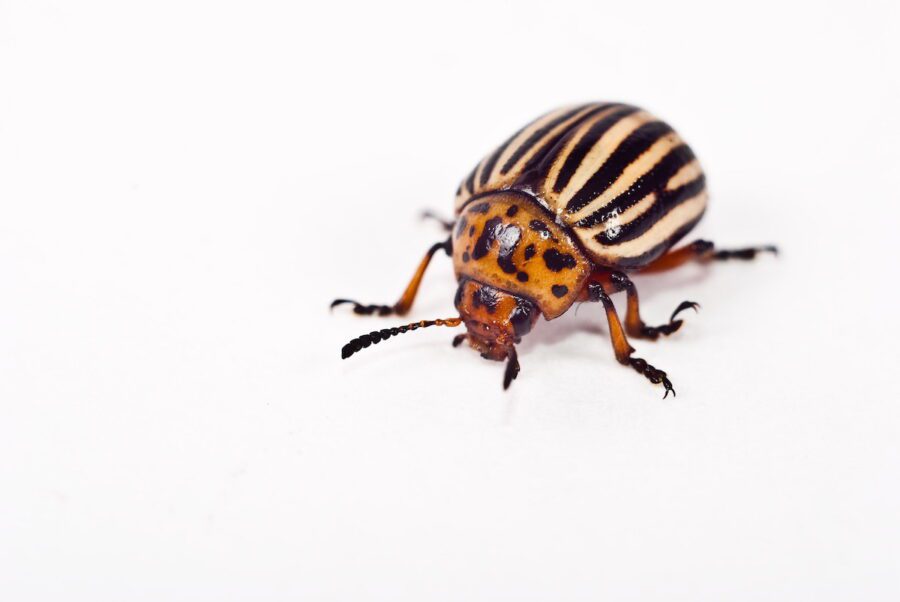 I couldn’t tell you how to get rid of them most efficiently if you had no clue what they were now, could I? The potato bug is a common pest among many different garden beds. Adult and larval forms (larval means baby) will chew on leaves and plants and can potentially destroy entire crops if not dealt with sufficiently! They can damage the yield you may have and prevent plants from growing again.

It is most common in the United States but can also be found in Europe and Asia to lesser extents. They love tomato plants, as well as peppers and, of course, potato plants. Typically, the potato bug is 1/3 of an inch or ½ an inch long in adult form.

How can I get rid of them? 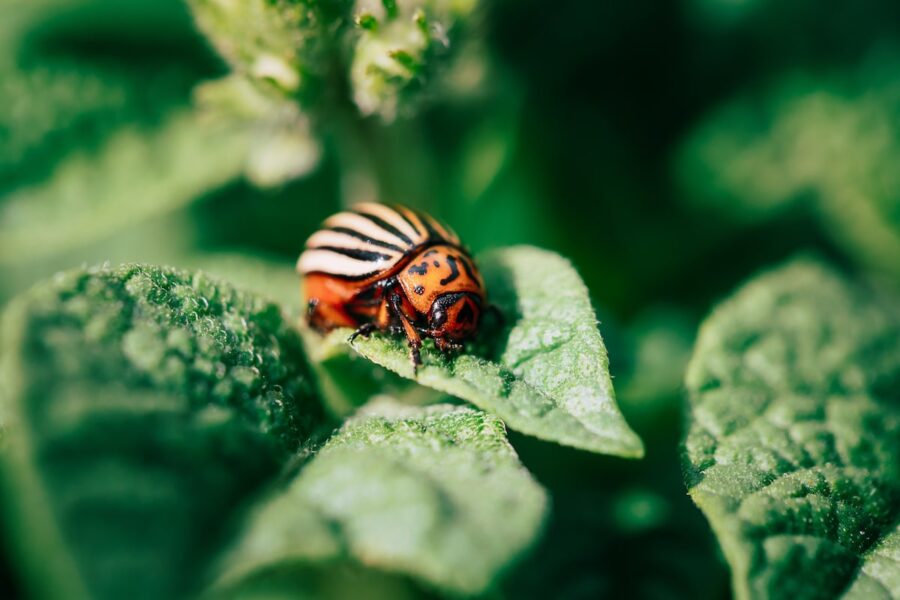 Related:  Where Do Ticks Come From And How Can You Keep Their Population In Check?

Where does a potato bug lay its eggs? 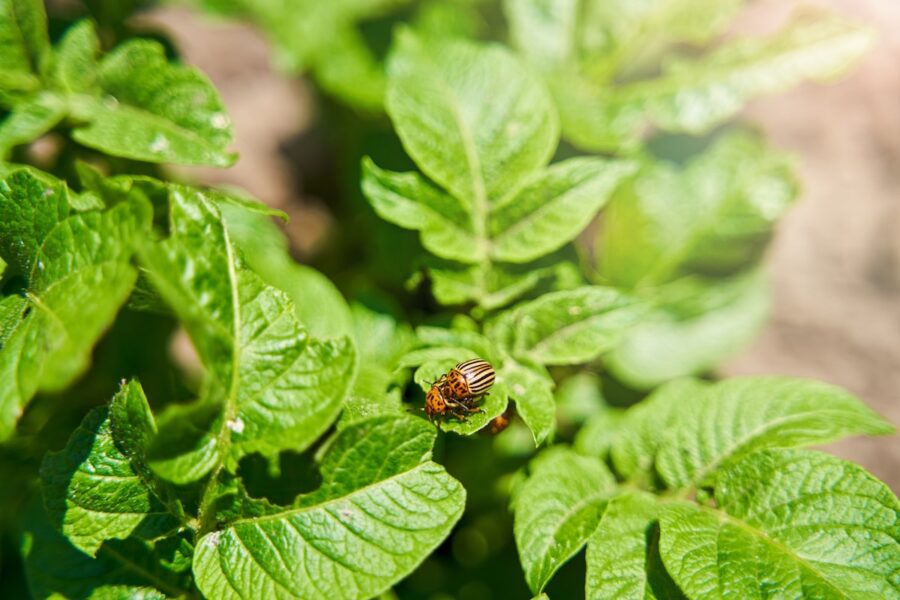 A potato bug will typically lay its eggs on a host plant. Eggs can be laid in hundreds of different batches and are usually found on the underside of leaves. Eggs, or “larvae” as it is more commonly known, are red.

What’s the difference between potato bugs and Jerusalem Crickets?

Potato Bugs are more of a pest than a typical Jerusalem Cricket because they prefer to feed on potatoes, a common food source for humans.

They are not toxic; however, they have strong jaws and are known to bite if they feel under threat. A bite from one of these buggers is not pleasant!

How can I naturally get rid of potato bugs? 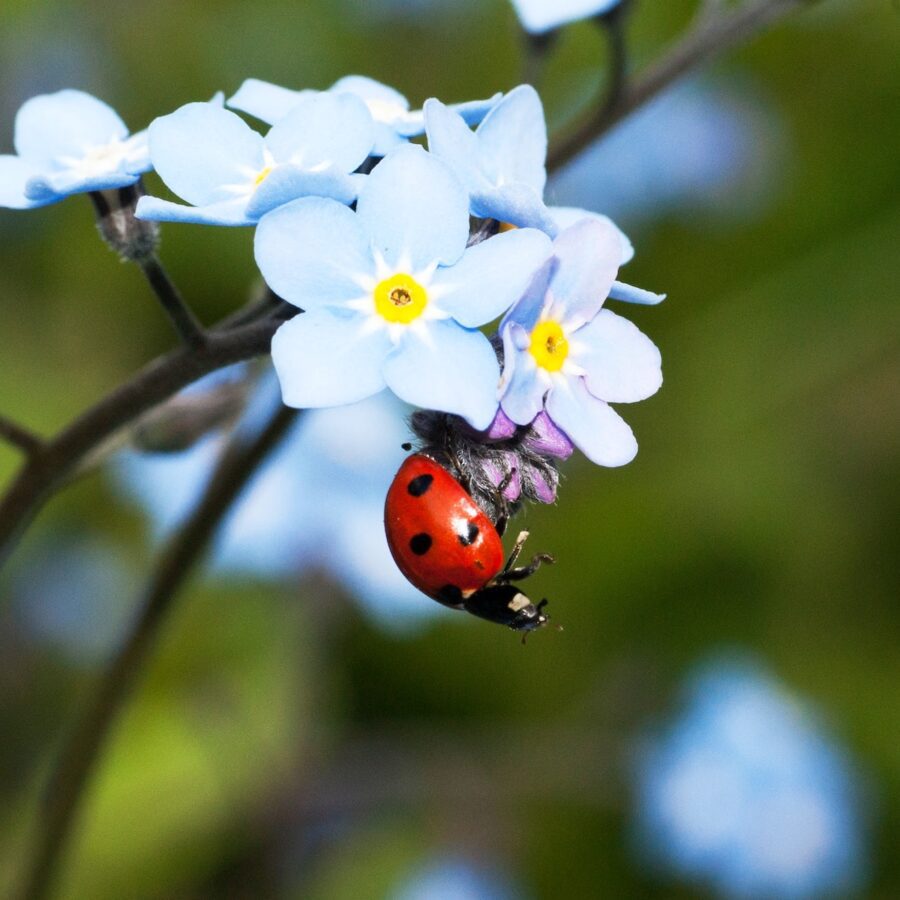 Introduce ladybugs, natural predators of the potato bug, into the garden. Purchase ladybugs at local garden centres or online. Release the ladybugs at night to allow the insects to get used to their environment when the temperatures are cooler. Sprinkle a small amount of water on and around the ladybugs for moisture and hydration.

What do I do if I get Potato Bugs in my garden?

Colorado potato beetles chew the leaves on garden plants in both adult and larval forms and can defoliate entire crops if you don’t get rid of them quickly. Potato bugs can also reduce the yield that you have in your garden beds. In some cases, they can kill your entire plants and destroy any potential harvest you might have in your garden.

Related:  Top 8 Ways to Banish Sweat Bees From Your Garden