Here’s a story about a Carnation gone American! Americans, especially the ones from Ohio, celebrate and honor Red Carnations.

But this flower has an effervescent history, and we’re here to discover what’s been bubbling in the past!

For centuries, Romans and Greeks have used carnations to decorate events and weddings. This beautiful flower is native to Eurasia and belongs to the perennial class of flowers.

The Ohio State Flower retained its popularity over the years. To this date, it is used at proms, weddings, and even as dinner table decoration.

Carnations are a depiction of powerful symbols in art and literature – and this is where it gets intriguing!

Many myths and legends surround the history of carnations and what they symbolize.

According to a Christian legend, red carnations represent the tears of the Virgin Mary when she watched Jesus carrying the cross, hence symbolizing motherly love.

Another legend claims that red carnations are associated with Diana, the huntress.

She blamed her unsuccessful hunt on a shepherd playing the flute. The melodies escaping the flute’s vessel distracted Diana and she missed her kill.

Related:  What do Garden Snakes Eat? Meet Their Interesting Menu!

Diana attacked the shephered in vengeance and pulled his eyes out! Gruesome, right?

Whatever the truth might be, one thing is for sure: carnations are elegant gifts of nature.

They are affordable enough to be employed in multiple zones of the house to give the landscape a subtle and soothing touch.

So what if they’re associated with a few eerie (and slightly creepy) myths? They are still America’s most loved flower! 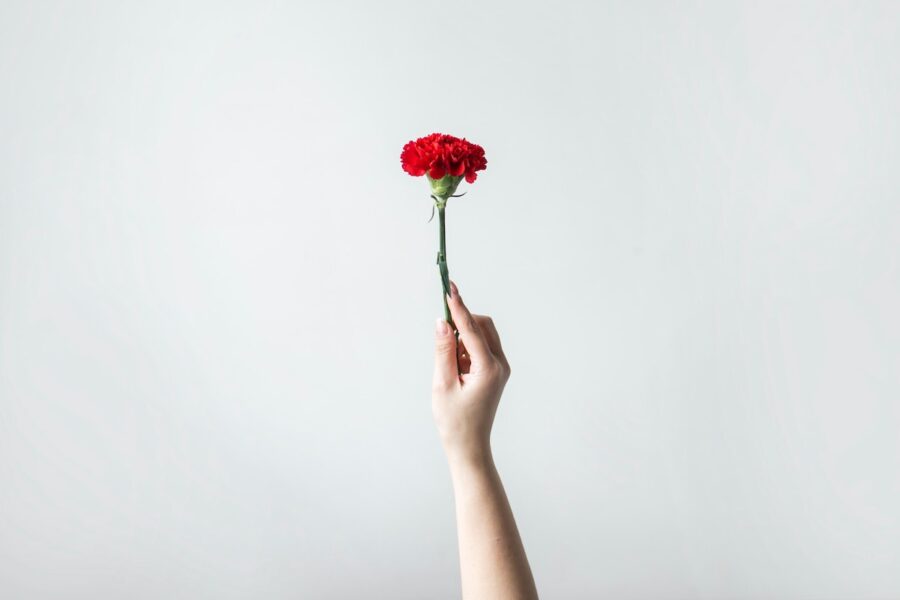 Here’s how this beauty went American.

When the first carnation bloomed in America, Levi placed a red carnation in McKinley’s lapel as a gift.

William McKinley loved the scarlet plant so much that when he won the presidential elections in 1896, he adopted the red carnation as his good luck charm and always wore it on his lapel.

The President even kept carnations at the White House and would often give them away as gifts to visitors.

In 1901, while attending an exposition in Buffalo, New York, President McKinley gave away the last scarlet carnation he would ever wear to a little girl.

His last words were, “I must give this flower to another little flower,” right after which an assassin shot him. McKinley succumbed to his injuries and died eight days later.

The connection between Ohio and the red carnation grew stronger when an Ohio native, Lewis G. Reynolds, started the Carnation League of America in 1903 and encouraged Americans to wear a red carnation in memory of the late President William McKinley on his birthday.

Some Facts About Carnations 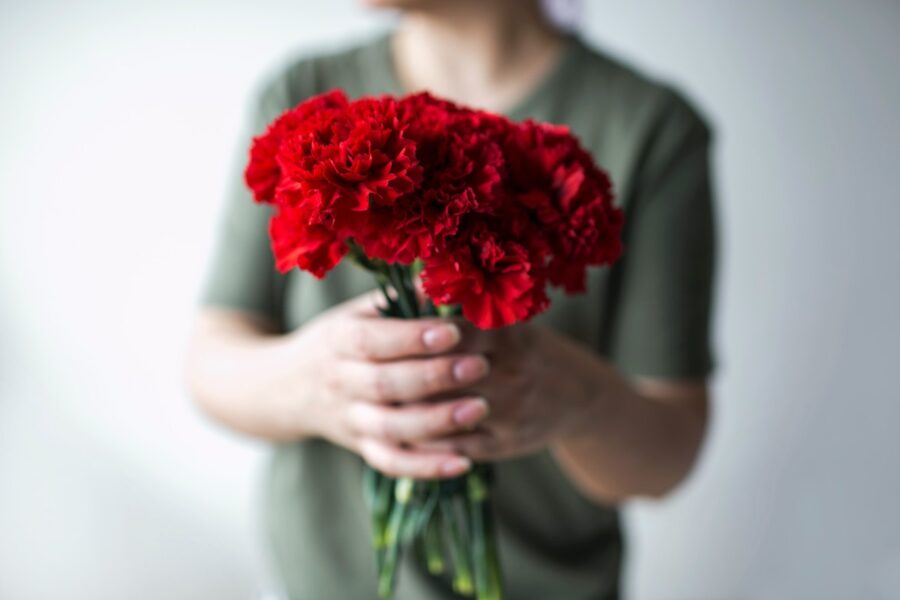 Carnations come in a variety of colors such as yellow, white, pink & green.

Carnations are edible! Many chefs use them as a garnishing ornament.

Purple Carnations are used at funerals in France.

Carnation essential oil has many health benefits, such as reducing inflammation, stomach pain, and fever.

The deeper red carnations signify love and affection and are often associated with motherly love, which is probably why they are the choice of flowers on mother’s day.

Related:  The Best Types of Clover To Help You With Nitrogen Fixation

Carnations are also used in beauty products for skin to reduce wrinkles and achieve a better skin texture.

In conclusion, the red carnation was a perfect choice for the state flower of Ohio, symbolizing love and affection. It also honored the memory of the tragic death of President William McKinley.

Ask Away; The FAQ Section 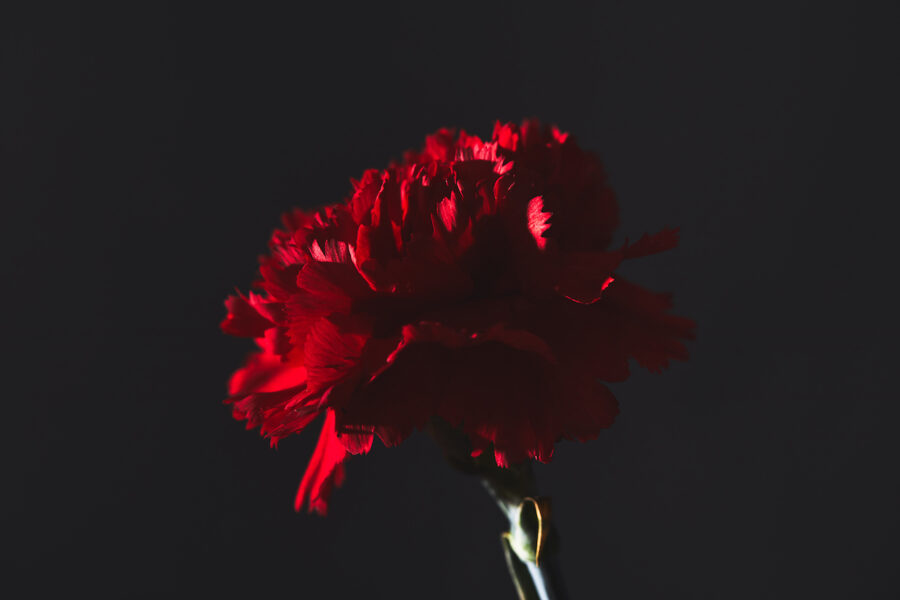 What is the best month to plant carnations?

Carnations should be grown in a sand pot until spring. April is the best month to plant carnations in deep sandy soil.

How do I know if I’m overwatering the plant?

These plants require plenty of water to keep them moist, but if the leaves turn yellow,  it means you are overwatering your carnation.

Why did the assassin kill President McKinley?

President McKinley was murdered by a polish assassin, Czolgosz. The assassin spent his childhood in Detroit as a child laborer and grew up with an affinity toward anarchy.
His reason for assassinating the late president was a mere perception; Czolgosz thought him corrupt.