True to their name, stink buds are known for releasing an odor that’s considered rather… stinky! Even though they are mostly harmless to humans, they can creep into your house from the garden and give your olfactory senses a hard time. This article will introduce you to fool-proof ways to purge them off for good!

What are Stink Bugs?

Brown marmorated stink buds or the Halyomorpha Halys are insects native to Asia. They are harmful to agricultural crops; in 2010, they caused devastating damage to Apple crops in the United States and are thus considered insatiable eaters.

These heraldic shield-shaped insects release a pungent smell from holes in their abdomen as a defense mechanism against their predators. Stink bugs release an odor similar to that of coriander or cilantro. Some describe it as the smell of burnt tires or burnt oil.

Stink bugs are likely to invade houses during the fall season and have a lifespan of several months to a year.

Related:  Where Do Ticks Come From And How Can You Keep Their Population In Check?

A wise man would focus on prevention rather than cure. If you have a garden sprouting with crops and plants, you might want to keep an eye out for these gluttonous insects!

Here are a few tips and tricks to keep these creepy crawlies at bay:

Keep crops, plants, or compost at a safe distance from your home

So even if they invade the garden, they don’t get easy access to your house.

Seal any cracks or holes that could be potential entry points for these bugs.

You can’t just crush them under your feet; they’ll release an overwhelming odor! The right way to eliminate them is by placing them in a vacuum bag and throwing it in the freezer.

Within 24 hours, these stink bugs will die.

You can make a DIY stink bug trap by following the tutorial in this video. You don’t need any fancy equipment or gear; basic hardware supplies will help you execute a good lure.

We’ll talk about more stink bug trap options in the sections below.

Keep reading to find out about some ‘killer’ bug repellents. 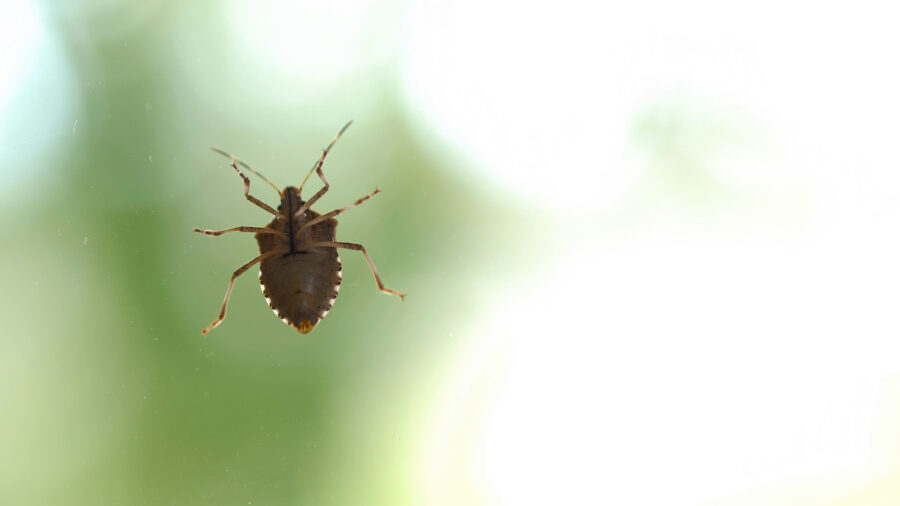 Mixing neem oil with a bit of coconut oil would make a great hack for these stinky bugs!

Ultrasonic stink bug repellent machines release ultrasonic or electromagnetic waves to push these bugs away from your safe radius.

There’s no doubt that these modern repellents are more convenient and efficient than conventional methods. You have to plug these ultrasonic repellents in the socket and let them do the job.

Permethrin is an insecticidal compound, which means that it has the potential to kill insects like mosquitoes, ticks, and fleas. It is non-toxic to humans but may lead to skin or nasal irritation. Permethrin sprays are to be used with caution. 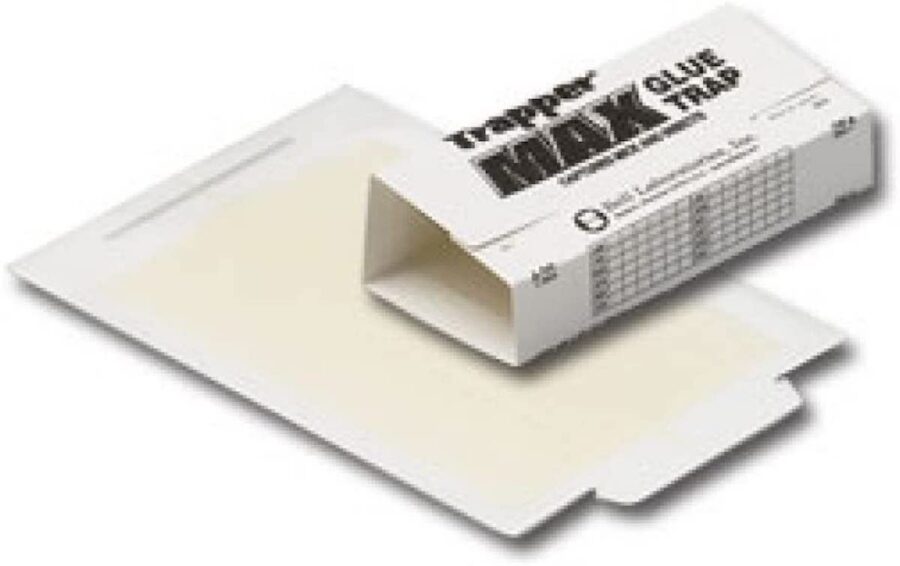 If you can’t chase them, trap ‘em!

Glue traps have large sticky surfaces that prevent the escape of these pesky little bugs. They’re gone for good if you have these set in multiple corners of your house!

This is one of the most raved stink bugs trap on the internet. There are loads of pros of this tool.

Related:  A Brief Guide To Termites And Their Potential To Bite Humans

It gets squish-free elimination of stink bugs without you having to go near them. These are rechargeable and serve as an excellent tool for long-term use. 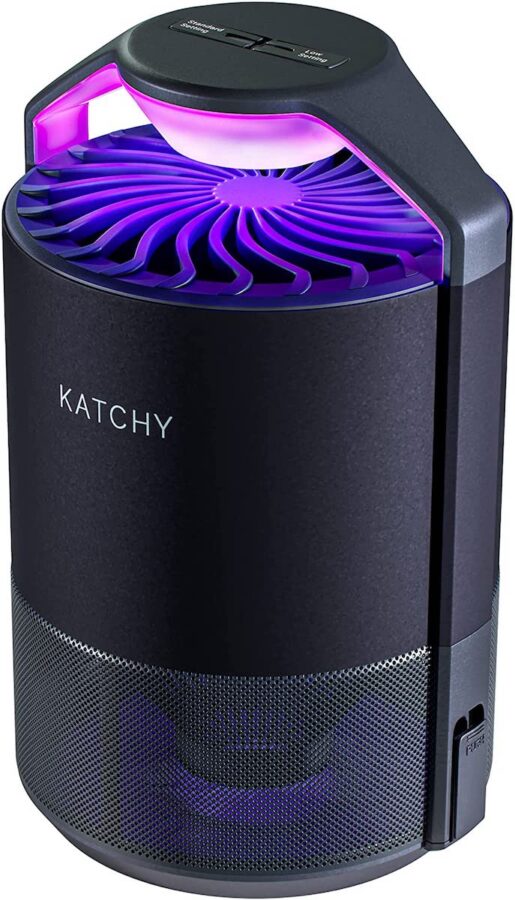 Once inside, these bugs can not escape from the pouch. Some of them are reusable, simply empty the contents of the pouch, and it’s ready to be used again.

What do stink bugs eat?

Stink bugs devour delicious fruits and nuts such as apples, berries, peaches, and pecans. They also like to munch on a few vegetables, such as peppers and beans.

Are stink bugs good for anything?

What oils do stink bugs hate?

Should I kill stink bugs?

Killing stink bugs by squishing them would create an awful odor. It is best to use repellents and traps.

Yes, stink bugs can fly as it is an essential traveling method to them.

Do stink bugs have any teeth?

Stink bugs do not have any teeth.