Surrounding yourself with flowers is a proactive way of keeping stress, anxiety, and depression at bay. Studies have shown that flowers can elevate the mood, helping people face their day-to-day stressful experiences.

Flowers can also infuse an extra layer of beauty into their environment, in addition to purifying ambient air.

However, choosing the best flowers to add to your indoor space or outdoor garden is not always a walk in the park. That’s partly due to the numerous options to choose from.

Flowers that start with C

If you’re looking for a flower beginning with letter C, whether as a gift to your loved one or a special addition to your wellness garden, you’ve come to the right place. Browse the below collection for 15 most fantastic flowers starting with the letter C 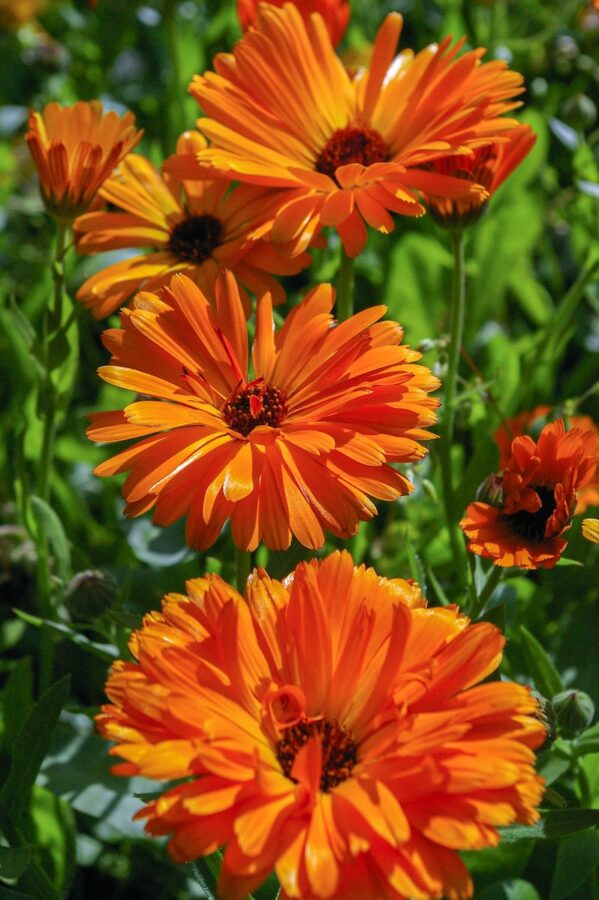 Calendula, commonly known as pot marigold, is a charming flower that blooms in the spring and fall.

Calendula produces yellow or orange blossoms. The flower does exceptionally well in containers, making it a great addition to your indoor space.

Related:  How To Grow And Care For Your Morning Glory Flowers

Cuckoo flower goes by numerous other names, including mayflower, lady’s smock, and milkmaid.

The flower derives its name from the fact that it opens around the same time the cuckoo starts to call, exposing its small, delicate pale pink or mauve blossoms. 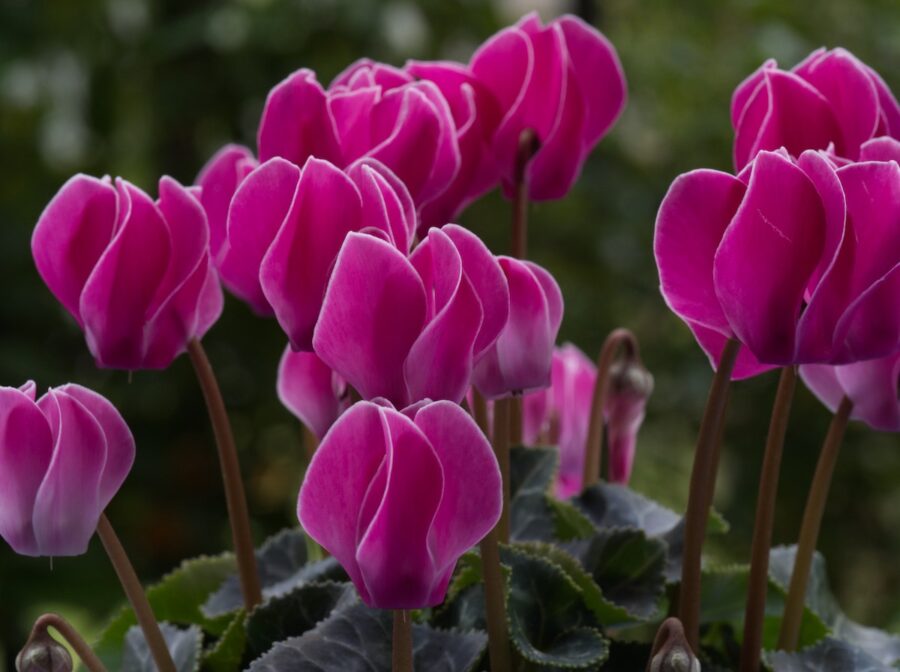 Some flowers only stand out for their colorful blossoms. But besides its showy pendulous flowers, the cyclamen can also douse its environment in a sweet fragrance.

Cyclamen flowers are tubular to bell-shaped and can appear in shades of red, purple, pink, or white.

The California poppy is a bright orange wildflower that has been used in folk medicine from time immemorial. Extracts from the plant are also a common ingredient in various food and cosmetic products.

While it’s native to California, the California poppy thrives in many other locations worldwide. Note that in some places, the plant is considered an invasive weed and cultivating it may require official approval from the relevant agencies. 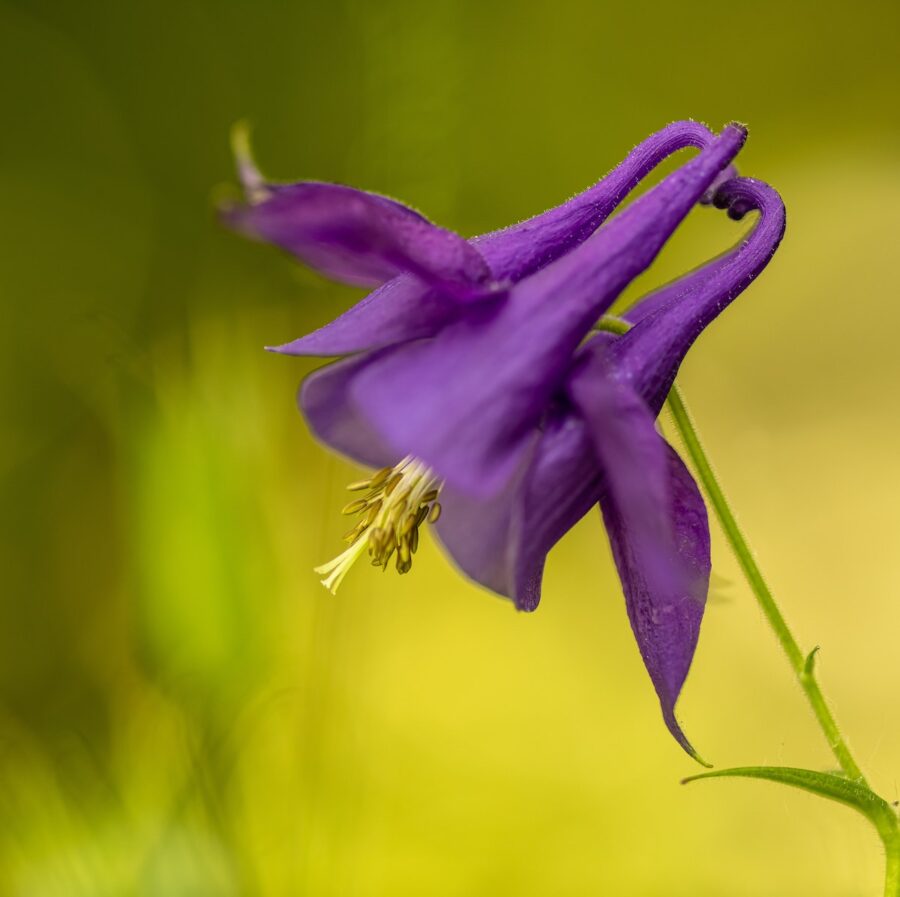 Columbine is a relatively short flower, with mature plants growing to a modest height of 1 – 3 feet. But what the flower lacks in height, it makes up for in its stocky appearance.

Cow parsley is an excellent plant to add to your home if looking to attract pollinators. The flower exudes an inviting fragrance that’s sure to draw pollinators from far and wide.

Cow parsley is also distinguished by its ferny leaves and white flower blossoms. 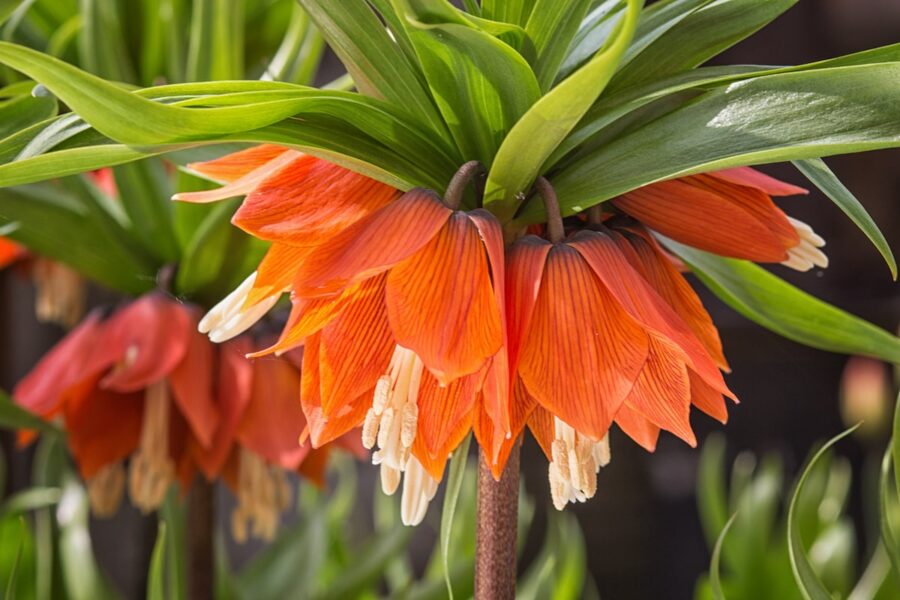 Also known as Kaiser’s crow, the crown imperial is a bulbous perennial plant that’s probably most famous for its lance-shaped light-green leaves.

The plant is also noted for its rapid growth in spring, during which it produces an apricot-orange pendant of bell-shaped flowers that come topped with a crown of tiny leaves.

Another beautiful flowering plant that you should consider adding to your wellness garden.

Also called moss phlox, the creeping phlox is a spreading, mat-forming perennial wildflower native to the southeastern United States. It produces erect clusters of fragranced flowers that range in color from purple to pink, blue, and white.

Chocolate cosmos is another relatively short flower on this list, with mature plants growing to a height of 2 – 3 inches. 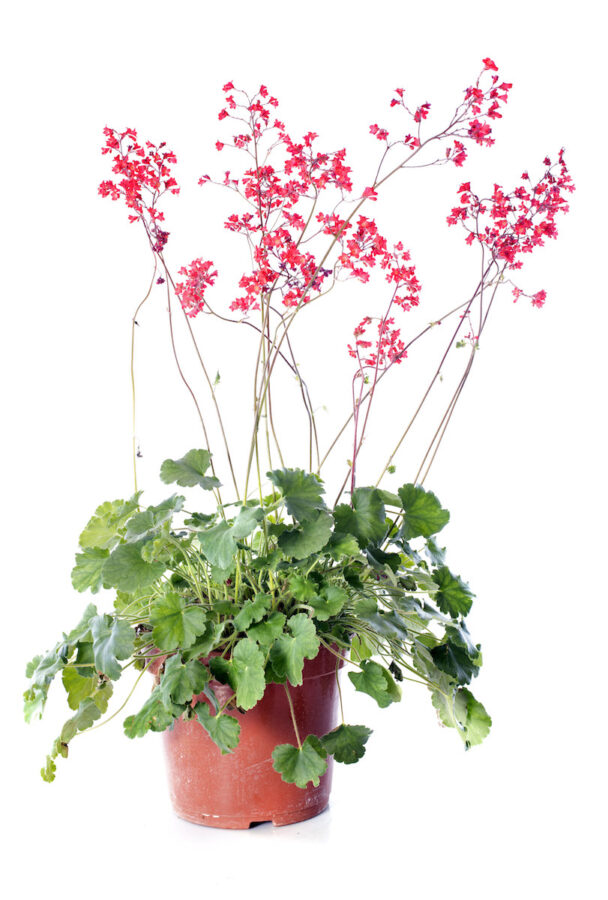 Coral Bells, also known by the common names coral drops, coral honeysuckles, and corallinas, are widely regarded as a sign of spring.

The flowers are also considered perfect for weddings due to their festive colors.

Native to North America, the compass plant got its name from the belief that its leaves pointed north and south. 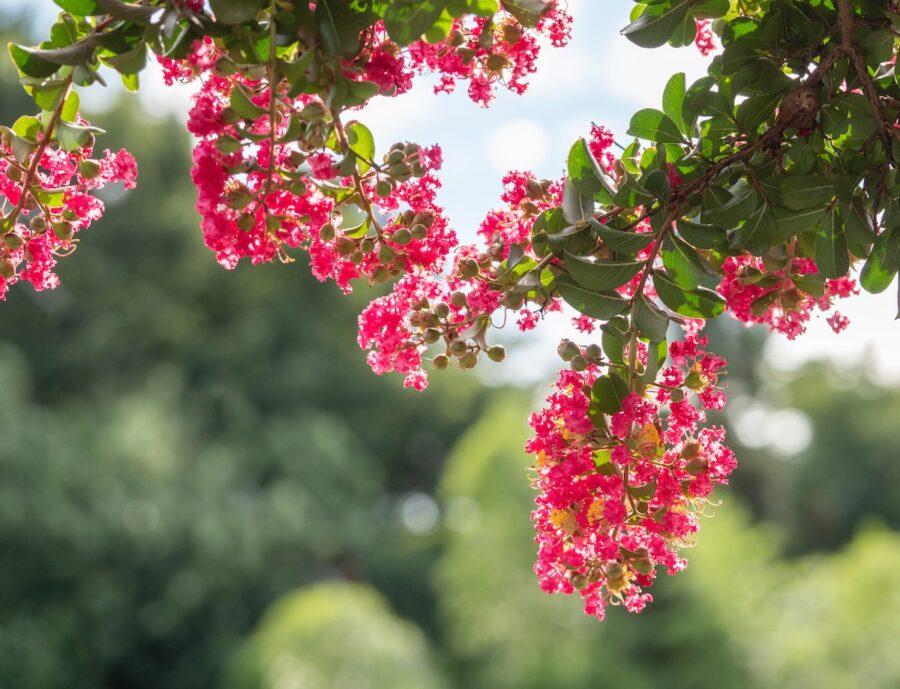 Stunning glossy foliage and reasonably tall height (up to 12 feet) are some of the striking features of the crape myrtle plant.

Crape myrtle is also noticeable for its rich clusters of colorful blossoms that appear throughout summer and fall.

Not only are carnations one of the oldest flowers. They’re also some of the hardiest and can thrive in both flower beds and containers.

Carnations also come in an array of colors. Common ones include pink, white, yellow, red, and scarlet.

The common catchfly is one of the over 900 species in the Silene genus, best known for its spiky pink petals.

The flower is widely distributed in various climatic regions worldwide, although it seems to favor the northern hemisphere. 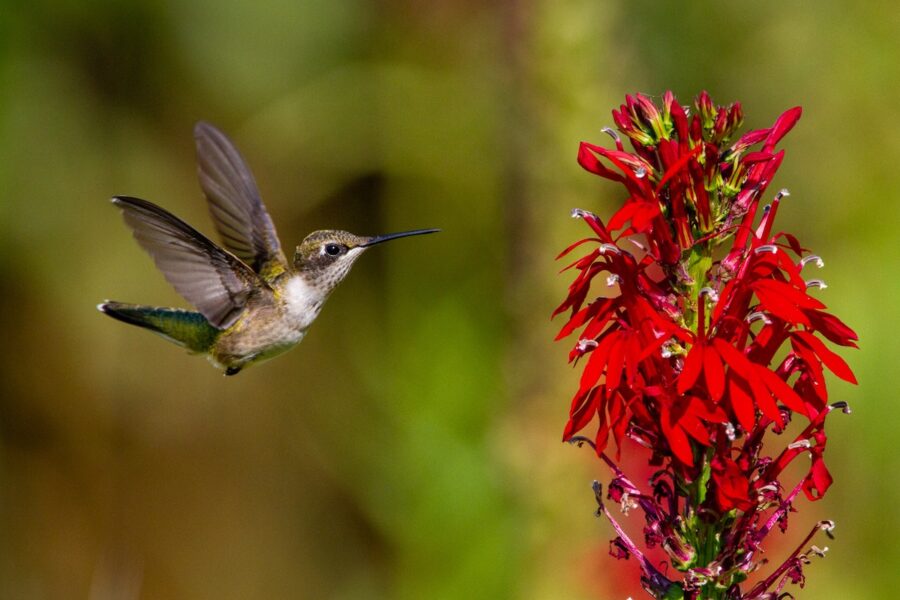 The cardinal flower aptly lives up to its name. The plant produces beautiful red flowers that appear in loose spires.

It’s also a renowned magnet for pollinators, including bees and hummingbirds.

There’s a long list of flowers that begin with the letter C and we cannot possibly exhaust them in one post.

However, the above-listed species are a great place to kick off your search for enchanting flowers that start with C.